The hilarious series Little Britain introduced the term “Computer says No!” and this campaign will use that term in associations to all the Harms of Technology relevant to Humane Tech.

Little Britain was a BBC radio show, then a TV series that ran from 2003 - 2007. A recurring theme were sketches where character Carol Beer (played by David Walliams) handled customer support enquiries, that ended with “Computer says No!” i.e. ‘you are out of luck, the computer doesn’t allow me to help you.’.

This phrase became a widespread meme, that is still very popular, especially in the tech world, on the workfloor. We can take advantage of this popularity, by creating new memes, where each time a specific harm of technology is the topic. The memes depict something that Humans really want, but unfortunately ‘the computer says No!’.

For example: You may want to protect your privacy, but new, innovative ad-tech is actively trying to outsmart your efforts to get to your personal data. Computer says no to your attempts at protection.

Of course, we’ll make clear that the CHT is your saviour here, and - without distracting from the message - we’ll put in reference to ourselves (e.g. with a small mention of ‘humanetech.com’ in the bottom-right corner).

Raises awareness on how data collection invades your privacy, how ad-tech is after your personal data.

The same series of topics addressed in animated GIF’s. 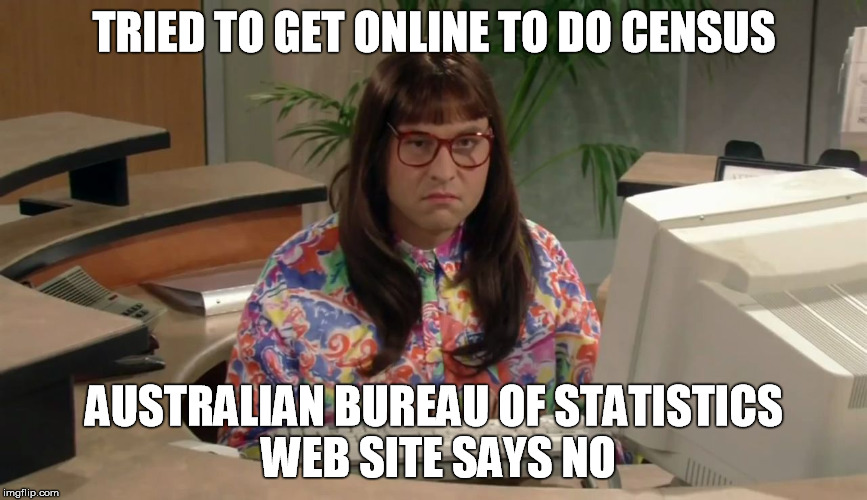