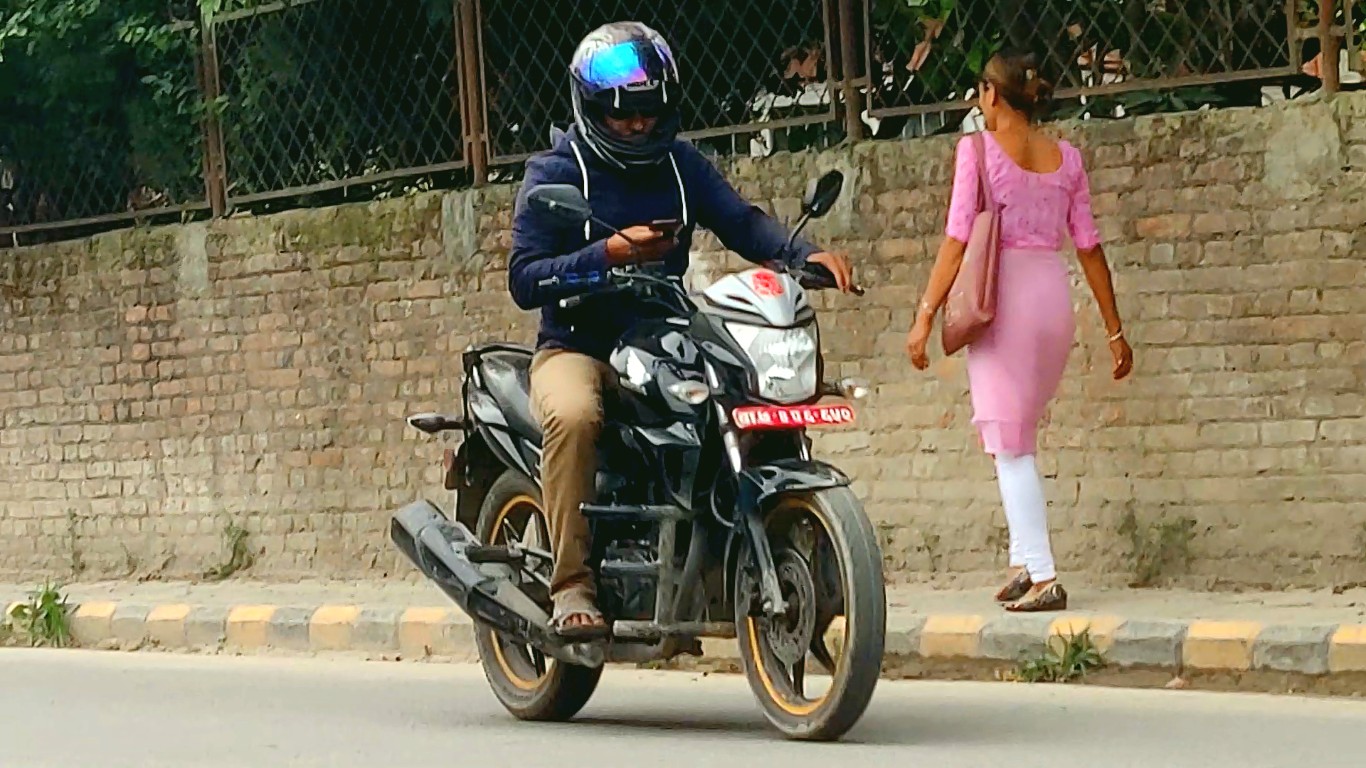 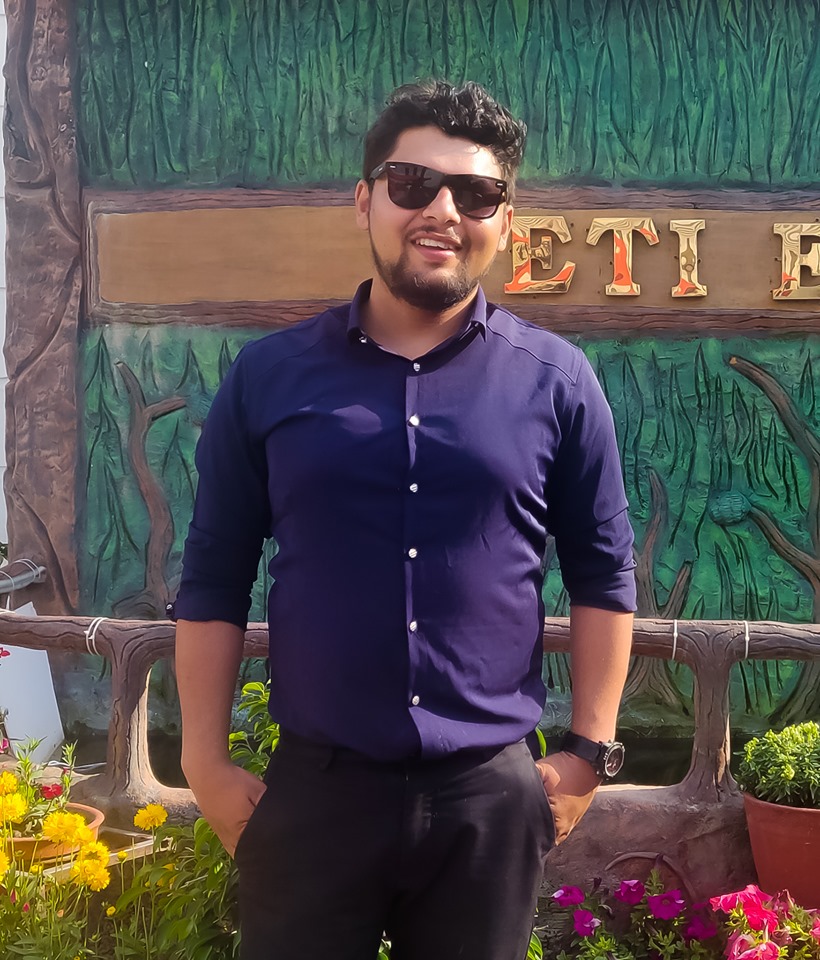 Awareness is the best way of realization. We need to be aware about our relationships with technology.

Kathmandu is the most populated city in Nepal. Most of the people use motorbikes to get around in the city, and almost all of them have cellphones. Sometimes there are traffic jams of three to five minutes. Even in that short time, people use their cellphones because they cannot wait. They are impatient.

When I ride my motorcycle, I observe other drivers and riders. On a one-kilometer route, I easily see more than fifty people using their cellphones. In the worst cases, they use their cellphones with one hand and maneuver with the other hand. I don’t think this is because they are hurrying to work. Instead, they are being very careless and not paying attention.

Yes, we have traffic rules that prohibit cellphone use while driving or riding. But people have become creative in hiding their phones. Some have started using small Bluetooth headsets that can easily fit under their bike helmets. And many people who put their cellphones under their helmets argue with traffic police that they have not been talking while riding.

This is why traffic police are not paying much attention to these cases. But the danger it is causing totally freaks me out. In one case, I stopped a biker and told him not to use his phone while riding. The reply I got was “It is my phone and it is my bike, so who are you to interfere?”

Addiction to cellphones is the reason for this kind of use, and the only way to address it is to make people aware. I have plans to do this, but I cannot do it with the resources I have.

People need to be aware of the dangers they are causing. Yes, we need to stop people from causing road accidents through their careless cellphone use.

You may also enjoy 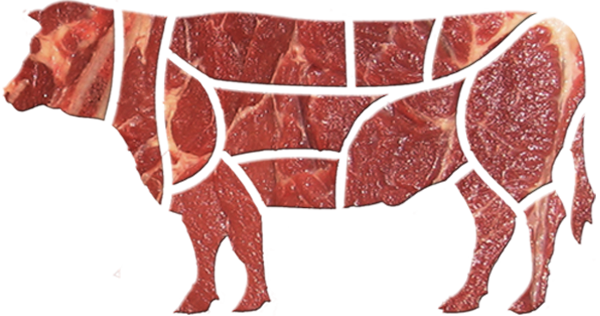 Thought-provoking: The Internet of Beefs

We witness the rise of the Internet of Beefs, as online public spaces are being taken over by beef-only thinkers who wage global culture wars that evolve int...

In March of this year, I started corresponding with new HTC member Gokulakrishna Sudharsan. We discovered we had similar interests and became friends. 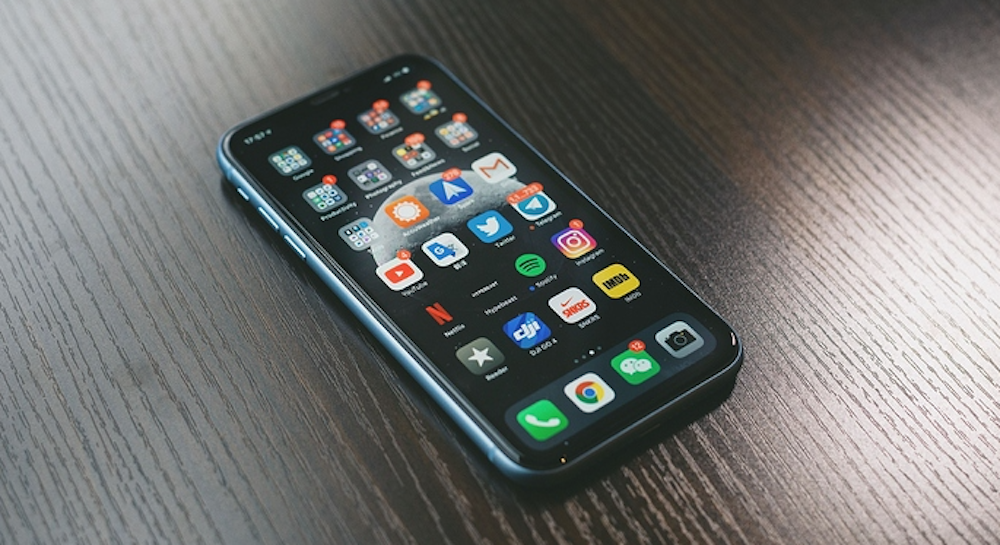 I still remember the day when a teenage girl helped me set up my first social media account. It was a QQ account, and it will be 10 years old if I still keep... 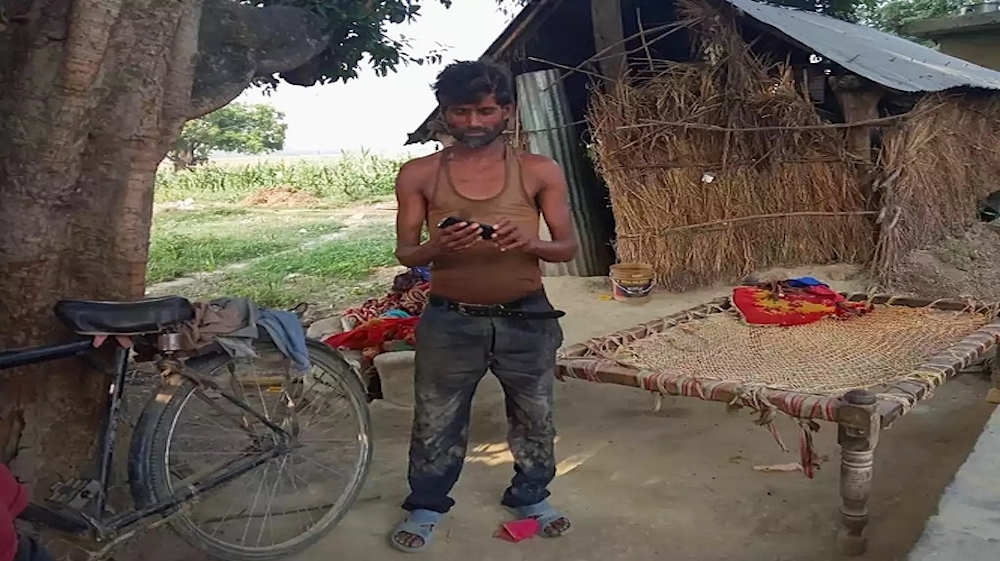 Imagine your family has more than 4 members. Your child doesn’t go to school because you cannot pay fees. You have to work as a laborer for 10 to 12 hours a ...